For centuries Eastern cultures have commonly used leeches in medicine. However, now they’re moving West. Yes, the Food and Drug Administration in the United States cleared the sale of leeches for skin rejuvenation in 2004 — along with maggots.

While European pharmaceutical companies have focused on isolating therapeutic, blood-thinning chemicals in their venom and delivering it in a less “creepy” manner, they have failed. 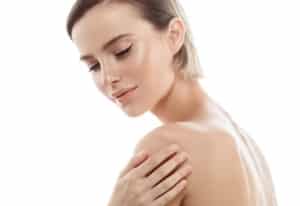 What makes leeches so interesting? In Russian tradition, the restorative benefits are seen in the venom. The venom contains a natural anticoagulant prescribed as a preventive treatment for stroke and heart disease.

Some choose leeches for cost savings and to avoid taking painkillers. They want something natural, to minimize the chemicals. Additionally, others apply them to treat glaucoma, prostatitis, hypertension and many more ailments. One doctor encourages patients to use them in conjunction with standard drug treatments. As they engorge themselves with blood, the creatures bulge to six to seven times their original size before dropping off.

For more information on possible side effects and personal benefits consult with your doctor.

Any cookies that may not be particularly necessary for the website to function and is used specifically to collect user personal data via analytics, ads, other embedded contents are termed as non-necessary cookies. It is mandatory to procure user consent prior to running these cookies on your website.